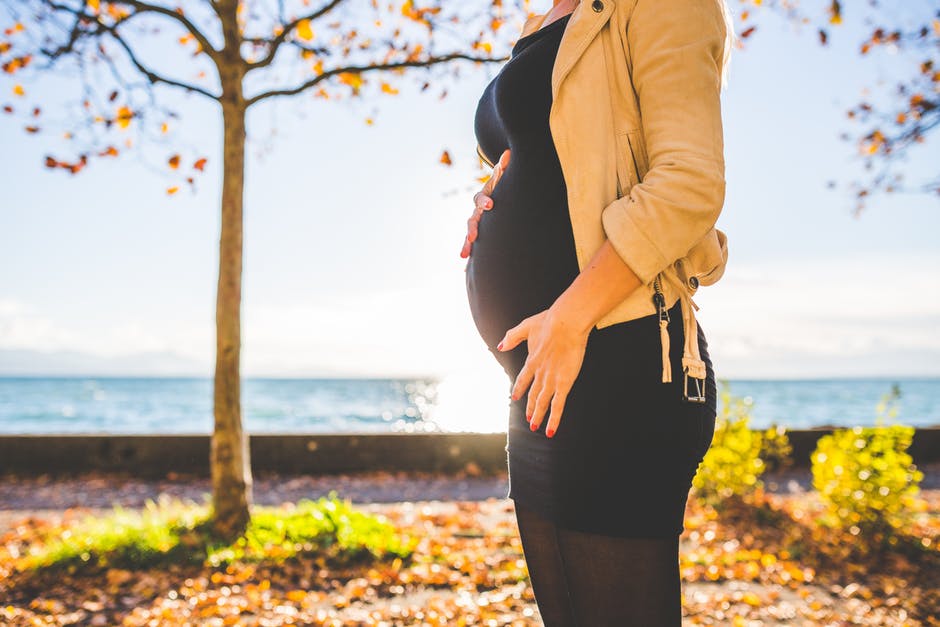 On top of everything that’s going on during pregnancy, a woman’s oral health can be at greater risk as well. Pregnant women are prone to having swollen gums, a condition known as ‘pregnancy gingivitis’, and it’s common enough that about 50% of pregnant women can expect to be bothered by it. Your San Pablo dental team would like you to know that the basic reason for this increased vulnerability to swollen gums is that during pregnancy, there’s a general increase in blood flow all around the body. When that increased blood flow reaches the gums, there’s a good chance that inflammation will occur.

The symptoms associated with pregnancy gingivitis are easily recognizable, say the San Pablo dental team of Drs. Edwin Kim and Jacqueline Lee. You should be on the lookout for difficulty when chewing, teeth which are sensitive to heat or cold, gums which are tender, red-colored, swollen, or bleeding, and even the possibility of loose teeth.

When you notice any of these symptoms, make sure to keep brushing, flossing, and rinsing with bacteria-killing mouthwash, thought carefully. Try to incorporate more Vitamin C in your diet, because it actually combats the effects of gingivitis. However, don’t start eating a lot of sugary and highly acidic fruits like oranges and grapefruits, because they can do just as much harm as good. Gargling your mouth with sea salt can help to calm down inflammation, and soothe gums which have been irritated.

And by all means, make regular appointments with your San Pablo dentists, so that any issues can be detected and treated at the earliest opportunity.